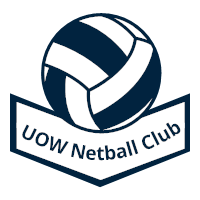 Welcome to the UOW Netball Club!

UOW Netball Club is the perfect club for players of all abilities wanting to be a part of a Wollongong University netball team.

The netball club is the perfect club for anyone interested in playing social netball with Wollongong University. We offer a range of activities for people of all skills levels including both women’s and mixed games on Tuesdays, Thursdays and Sundays, training sessions and social nights!