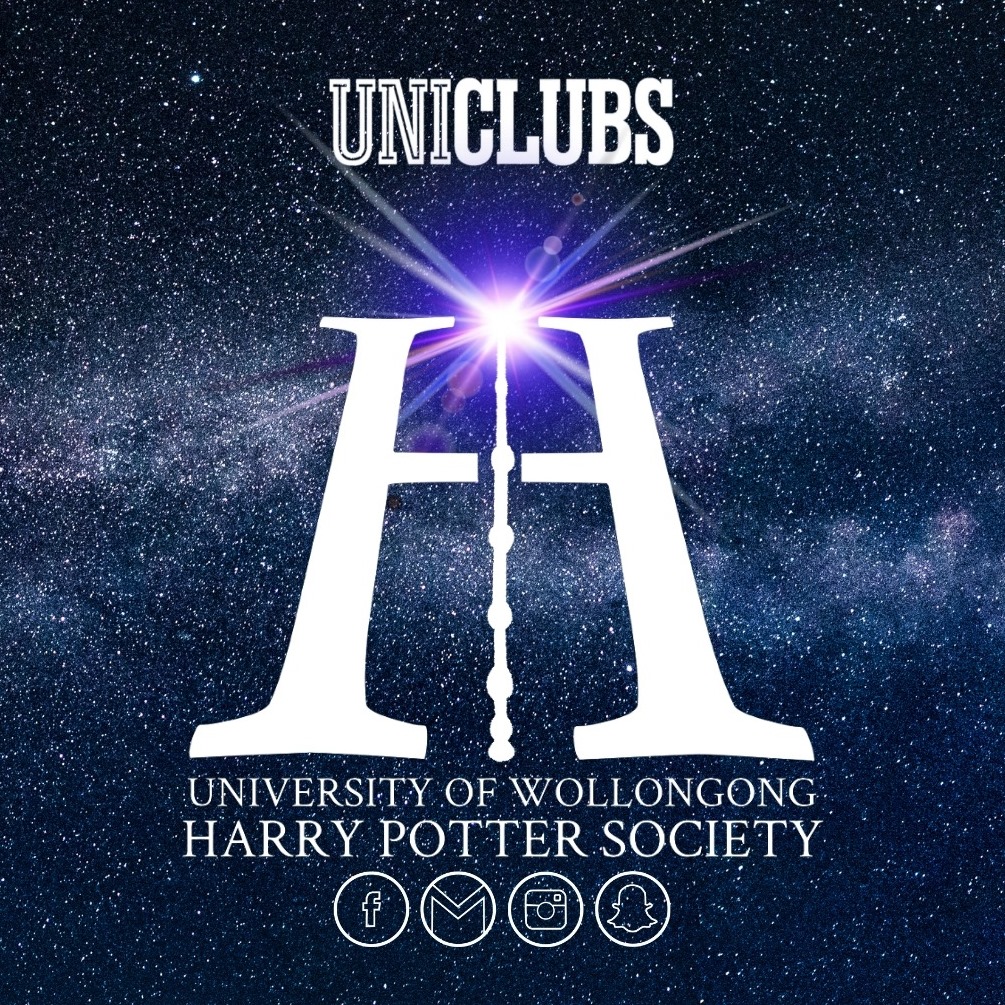 After the 8th Harry Potter film was released people said it was “the end of an era”, in response the UOW Harry Potter Society said ‘Hogswash!’ We aim to keep the magic of the Harry Potter series alive by bringing together those who refuse to be counted among the Muggles. We run many Harry Potter themed events such as:

We used to play this really awesome Wizard sport called Quidditch, but now our team, the Wollongong Warriors have branced off to form their own club. And we are so proud of them!

We also run and take part in many non-Harry Potter related activities so if you’re looking for a bunch of fun/crazy people to hang out with this is definitely the society for you.

To keep up with our upcoming activities see our page on the book of faces, or follow us on Instagram and Snapchat at @uowhps! 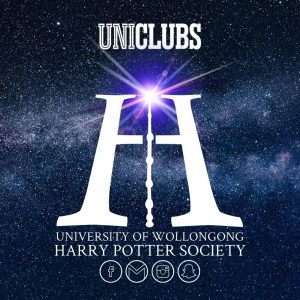